The judges for Caldmore’s best shop front and gardens competition took to the streets on May 30th and were delighted to see that local traders and residents were increasing their efforts to show Caldmore at its best.

Chair of the Traders Association, Ali Mahmood commented on the impact which local shops were making “This is the 2nd year we’ve run the Top of the Shops competition and in the last 12 months new businesses have moved into the area and helped raised the standard.  I’m delighted that they have invested in premises which were previously an eyesore and which as a result of their efforts are now setting the benchmark for others to aim for”.

Not forgetting traders who have been in Caldmore for many years Ali added “Last year’s winner of Top of the Shops, Walsall DIY is looking even better than ever and a special mention must be made of butcher Andrew Morrison who celebrates 50 years of trading in Caldmore and never failing to keep a well presented frontage throughout that time”.

Joining Ali in the task of judging were Denise Perry, Area Manager for Walsall South, and Margot Lambert of Caldmoreaccord.  Denise was particularly struck by the impact which the winning Des Res front gardens in 2011 were having as there had clearly been work going on in neighbouring gardens.  She said “This is what we hoped for.  With more and more people over time taking an interest in how Caldmore looks and ‘doing their bit’ we will improve the image of Caldmore and show what great community spirit there is in the area”.

Margot added “It’s really exciting to see what is happening as a result of the festival and all the spin off ideas which it is generating.  Improving the way Caldmore looks is vital to the local economy and the sense of wellbeing for all who live and work here.”

Amongst those warranting special mention were the ‘guerrilla gardeners’ who have planted flowers in the grassed area at the top of Arundel Street, several gardens in Newhall Street and Albadars grocery.

Winners will be announced at the Village Festival on Monday 4th June.

We hope to see you all over the next three days for what promises to be something rather special. If music, entertainment, creativity and curry is your bag then you are in for one hell of a weekend. Check out the 2011 programme…CLICK HERE FOR THE WEEKEND PROGRAMME

Over the last seven days things have started to heat up, kicking off with the Walsall Mela at Walsall Rugby Club last weekend…

Hope you enjoyed the pics…we would like to thank our every faithful Walsall Flickr Group for coming along and capturing some quality moments too, the pics can be seen here… http://www.flickr.com/groups/caldmorefestival/pool/with/5748017258/

Also this week has seen the judging for both the DesRes Best Frontages Competition and the Top of the Shops comp for the best business frontage, winners to be announced at the festval but for now we thought you might like to see a picture of one of the judges in action – Ali from Caldmore Traders Association   (http://www.caldmoretradersassociation.org/) 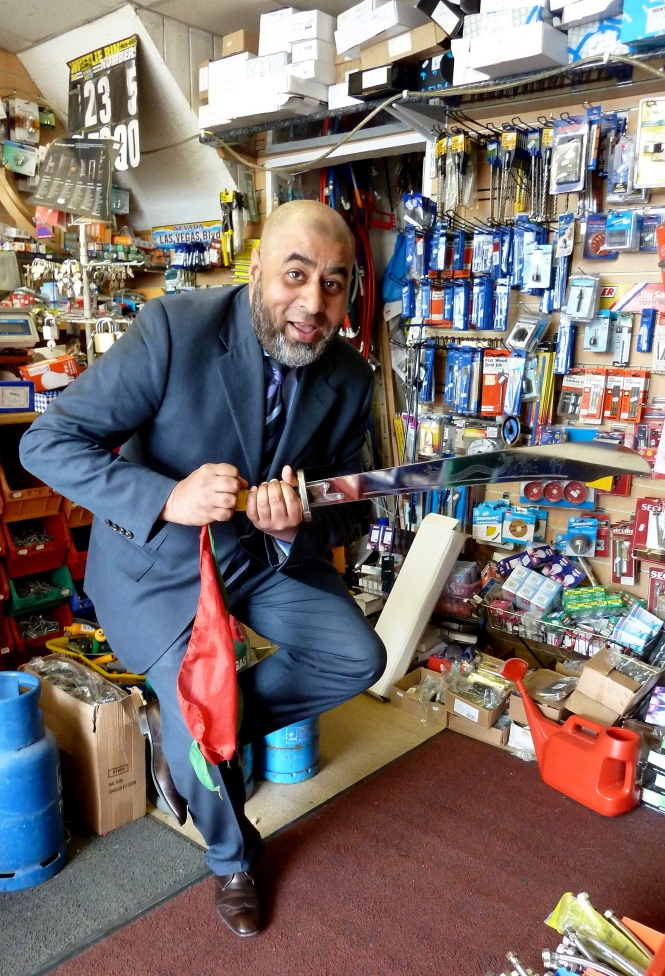 We want Caldmore to look its very best for this years Village Festival at the end of May.  So we’re running a competition for the best business or shop frontage in the area.  The winner will receive a plaque for display on their premises and be featured in local press.

You can nominate yours or a neighbouring shop for the Caldmore Top of the Shops competition.  The only criteria is that the shop or business must be in Caldmore.

Fill in the form below and return it to us care of Caldmore Housing, 18 Caldmore Green by May 23rd

CLICK HERE for Top of the Shops entry form!

We want Caldmore to look its very best for thisyearsVillageFestival at the end of May.  So we’re running a competition for the best front garden in the area.

You can nominate yourself, a relative, neighbour, or friend for the Caldmore Des Res competition.  The only criteria is that the entrant must live in Caldmore.

Fill in the form below and return it to us care of Caldmore Housing, 18 Caldmore Green by May 23rd 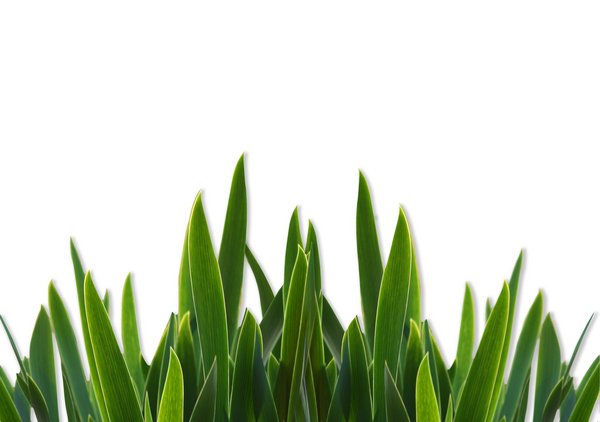